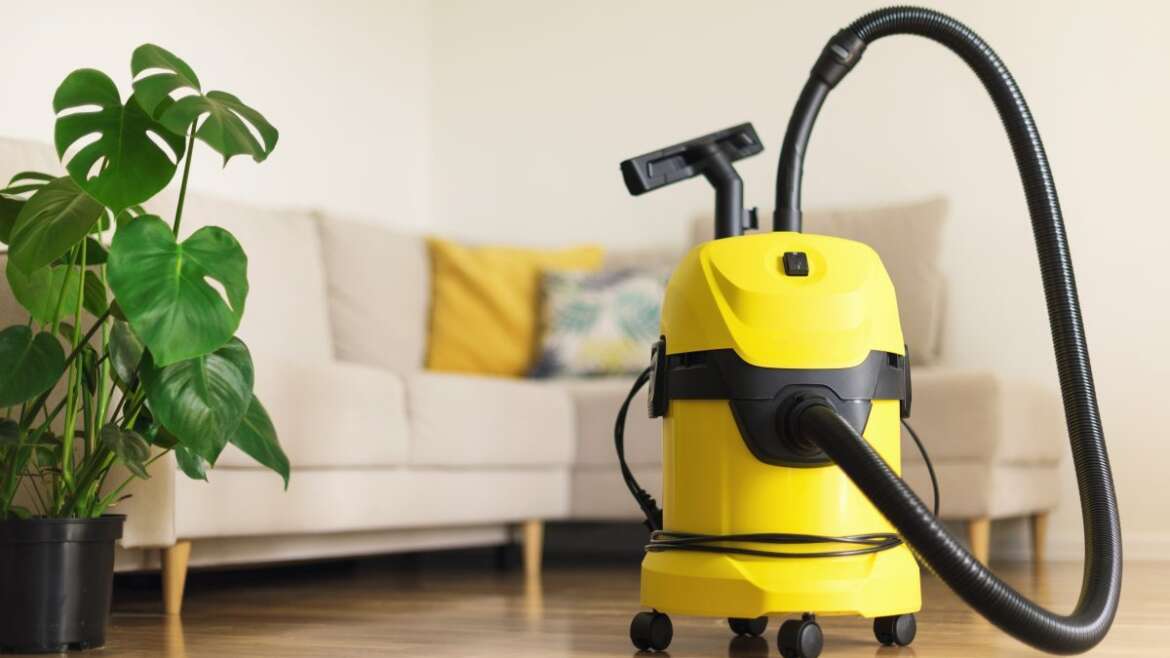 The History Of Vacuum Cleaners

Before the vacuum cleaners, the simple task of cleaning floors was not so simple. Area rugs would need to be taken outside, hung from posts and beaten by a large wooden beating stick. Floors were swept and the debris was picked off by hand and then discarded. Today when we clean our floors and carpets it usually takes about ten minutes, but before 1880 cleaning carpets and floors was an all-day task.

When vacuum cleaners were first invented they did not resemble the vacuum cleaners of today. These first machines were large and heavy and were usually transported from house to house by horse and carriage or were built in the attics of larger homes with a suction system that was run throughout the house. One of the first large cleaner units was invented by a British engineer called Herbert Booth. Herbert’s invention consisted of a large box with a gas powdered motor that turned large fans to create suction. Long bendable houses were fed through the doors and windows of a house and debris was sucked into the gas-powered unit outside. This first machine was large and heavy and required it to be pulled by horses.

The vacuum cleaner as we know it today was invented in 1908 by James Murray Spangler. This first version of it, is a far cry from the vacuum cleaners of today due to its simplicity and lack of power. Around 1920 William Hoover purchased the patent for this first machine from James Spangler.

The actual vacuum cleaner itself was made from a pillowcase, an electric fan, and a modified soapbox. The beater bar was added to the cleaner around 1926 which dramatically improved the performance of the unit. This Hoover vacuum cleaner soon became known as the Hoover Model 700 and was an instant hit. William Hoovers new patent was soon to catch on and by 1950 nearly every household in America had its very own Hoover vacuum cleaner.

The basic design and principle of the machine cleaner remained the same from the 1950s through to the 1980s. In this 30-year span additional modifications were made to the principal design such as vacuum cleaner self-propulsion and an exterior hose that could quickly attach to the vacuum cleaner to clean baseboards and other hard to reach areas. In the 1980s James Dyson invented the cyclonic bagless vacuum cleaner with increased suction and the added savings of not needing a filter bag to catch the debris. This cyclonic vacuum cleaner creates a vortex in the debris chamber that sends the debris to the outside walls of the container and the air is then pushed out through an exhaust vent.

In the late 1980s to early 1990s many vacuum companies started to manufacturer hybrid machine cleaners that were built to perform different vacuum duties. The backpack machine is one of these hybrids and consists of a canister like a vacuum cleaner that is worn on the back like a backpack with a long hose that is used to clean walls ceilings and hard to reach places. The wet-dry machine cleaner was introduced not only to pick up dry debris but also liquids. This type of machine utilizes a motor and a float valve that protects the motor against water contact and damage to the electrical interior of the motor windings.

The latest and greatest innovation in cleaners is the closed system vacuum cleaner. It is currently being designed in England and its primary goal is to not suck air in and then exhaust it out but to circulate the air in a closed chamber so that dust particles are not released into the air. By keeping dust and other particles in the vacuum cleaner chamber the air in the environment that is being cleaned is not polluted. 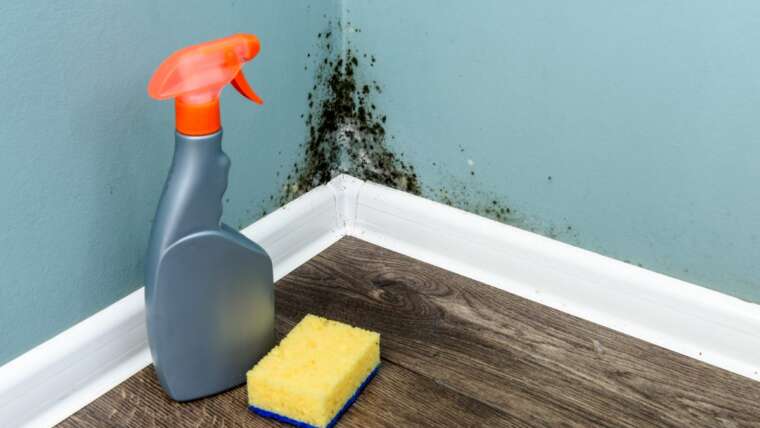 The Effects of Damaging Black Mold 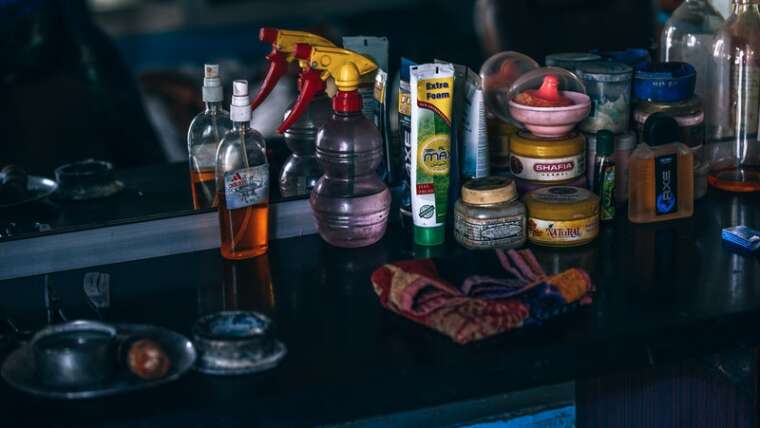 Poisons In The Home