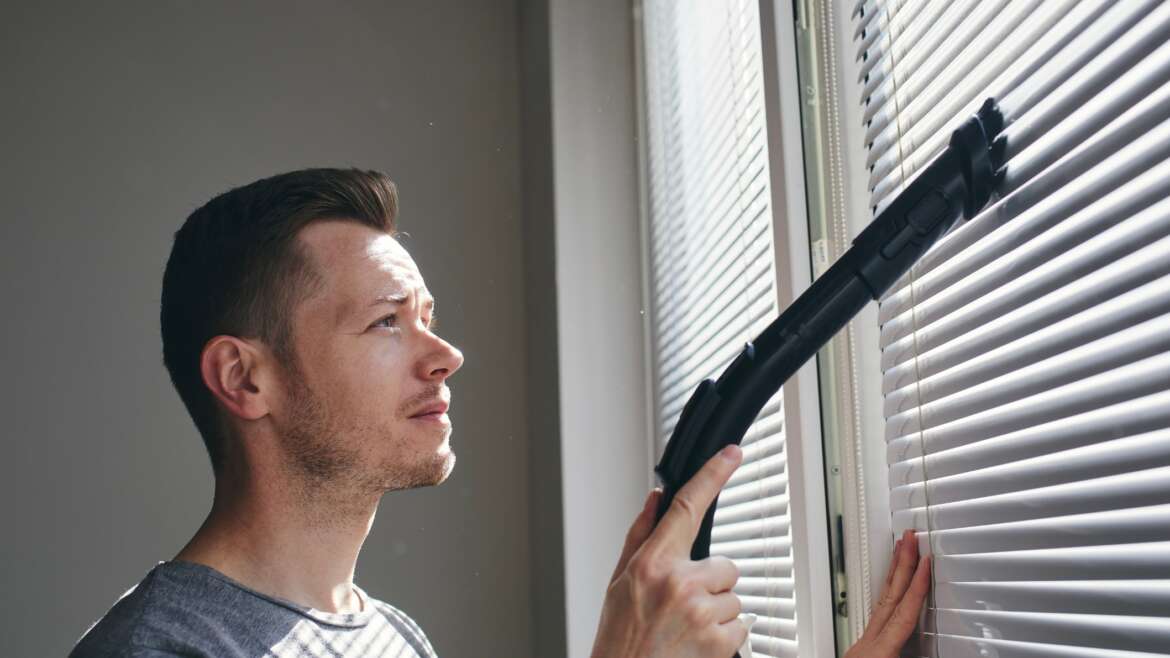 The Dyson Difference: the evolution of clean

Photo by @Chalabala on Twenty20

It has been said, “Everything gets better with age,” and for vacuums, that is especially true. The evolution of vacuum cleaners is an interesting tale of conceptualizations and mechanical realities coupled with good old fashioned trial and error.

The first vacuum prototype was called a “carpet sweeper” and would trap particles of dust in water chambers. Mr. Daniel Hess never got to manufacture his machine but his brilliance has set the tone for many cleaning machines to come. Most of the early machines were very heavy and sometimes required two people to operate them. Additionally, power sources were always a problem until freestanding sources were used in vacuums around 1901 by Hubert Booth. The inventors of the time and the forefathers of companies of today came up with ingenious ways to make these vacuums more convenient, affordable, and useful.

One type of popular vacuum used today is the bagged vacuum. Bag vacuums generally fill from the bottom of the bag with dirt and particulates through bursts of airflow. Air is sucked up into the bag and then pushed out the porous micro holes in the fiber of the bag, thus allowing the air to pass through the bag and trap the particulate inside. However, as the bag fills, less and less air is able to flow which, in turn, inhibits suction. Also, changing the vacuum bag releases the allergens, dander, and particulates back into the air.

Another type of vacuum is a bag-less model. These work to attempt to mimic the technology of a cyclone machine but can have a tendency to get clogged very easily. This, of course, leads to reduced suction and loss of air flow if they are not made properly.

In 1978, James Dyson began trying to build a machine that would utilize the concept of dual cyclones. Over 5,000 tries later, he succeeded in1993. Dyson vacuums never lose suction. In the Dyson Root Cyclone, centrifugal force is used to help filter dust and debris with virtually no obstruction to the flow of air. As the air spirals down the cone shaped cylinder with extreme force, the particulates of dirt are spun out of the air that holds it and falls to the bottom. As the cone gets smaller and smaller, even the tiniest of particles can be spun out, leaving the exiting air very clean. The Dyson vacuums are better than regular cyclones because they have two cyclones instead of one with no danger of clogging. Dyson vacuums also work well on hard surfaces as well as carpets. Vacuum cleaners have come a long way in their history and technology as seen through the state of the art Dyson vacuum.

At John D. Cleaning we clean with the most advanced machines and vacuum cleaners of our time. If you need our services, we will be happy to assist you. 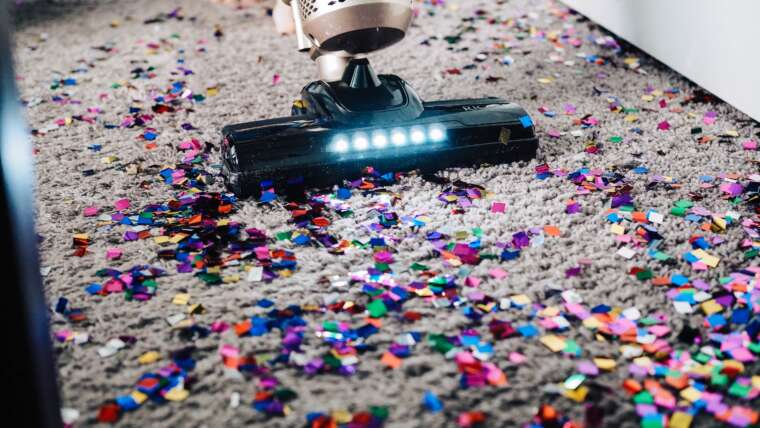 My Vacuum Cleaner – My Best Friend 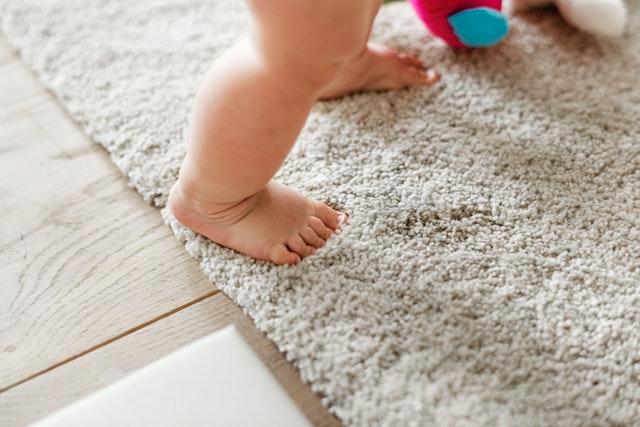 Some Important Things About Carpet Cleaning